The full-scale testing field, equipped with micro computers which is rather effective tool for successful designing and improvement of APCS. Their usage for careful check of new integrated APCS and their major subsystems, and also for modernisation of existing systems, should receive a wide distribution and support of regulating bodies and maintaining organisations.

Development and tests of such difficult systems as APCS NPP without use of the specially equipped testing field, is fraught with many problems, connected with a delay of pre-start activities on the power unit, not planned emergency stops of a reactor and faults in the electric power generation because of malfunctions and errors in system adjustment, which were not revealed during testing.

JSC “SNIIP” has created а Testing field for the test control and adjustment of such special systems of APCS as ICIS/CSMCD and ARMS, on which test works of ICIS and ARMS for the Volgodonsk NPP were successfully performed, and now there take place the tests of CSMCD for export supply to NPP Kudankulam, India. 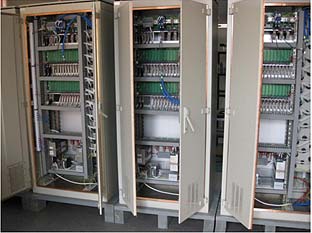 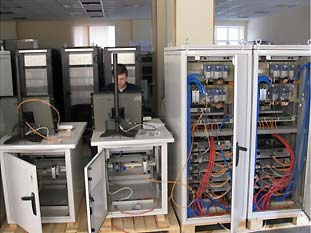